You may know me from Youtube, or you may know me from the essays I’ve scattered around the internet. I’m known for talking about the politics of veganism, about the history and politics of Asia, and for the study of languages (Pali, Cree/Ojibwe, Laotian, Khmer, lately Chinese and Japanese… it is a peculiar list of languages). Probably 90% of the people reading this know me from recent videos about things vegan, but, in some ways, my interests in ecology, democracy, etc., are consistent “inside of” and “outside of” veganism.

Beyond veganism, the truth is that my web-presence is (more generally) about me: it is about my research interests, my political ambitions, and even my personal life.
. . .
My content is both politically challenging and intellectually demanding (it is edgy, and, of course, many people find it alienating), but, for that reason, it attracts some people who are really worth talking to: I’ve always gotten fan-mail from vegans who really wanted to make a positive difference in the world, and it would be nice to imagine that you could network with one-another through this channel.

The point isn’t whether or not you agree with everything I’ve got to say: the point is whether or not these issues demand thought –and whether or not they demand action.  If you think my material is worth debating, then you’ll probably benefit from joining a forum full of other people who feel the same way (i.e., the forum offers more than just a chance to talk to me).

I already know from e-mails with my audience that many of you are questioning what effective activism means in your own community, and, also, many of you want to talk further about the problems and paradoxes you encounter as a vegan living in the real world (feeling estranged from your own culture, and, often, feeling estranged from your own family, in confronting the ethical and ecological contradictions that others choose to ignore). 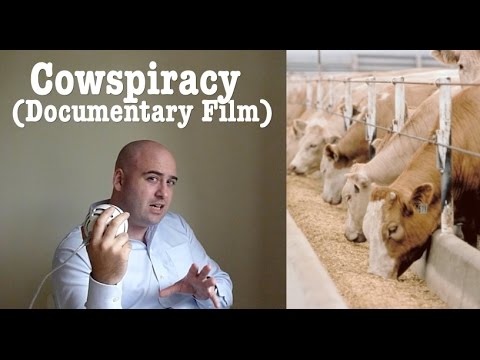 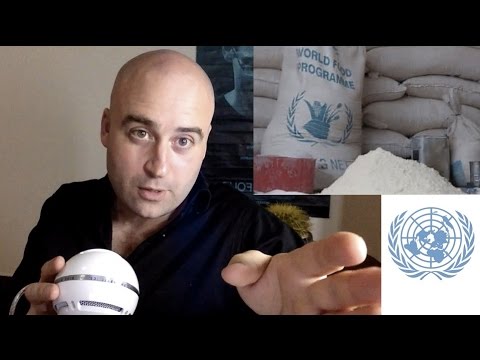