New book/podcast and older but still well worth a watch documentary:

In Immigrants Against the State: Yiddish and Italian Anarchism in America (University of Illinois, 2015), Kenyon Zimmer, Assistant Professor of History at the University of Texas, Arlington, examines the anarchist movements and ideas of immigrants to the United States from the 1880’s through the 1940’s. Using sources in half a dozen different languages, Zimmer builds an in-depth picture of these movements’ achievements and challenges. This book is a definitive transnational history of working-class immigrant radicalism, which suggests that anarchist ideas are very much still relevant today. —Interviewer Max Kaiser

“Free Voice of Labor, traces the history of the Yiddish anarchist newspaper of that name—publishing its final issue after 87 years—as told by its now elderly, but decidedly unbowed staff. Also included is first hand accounts of the labor organizing, propaganda, educational experiments, and monumental contributions from these cherished, if largely unsung, heroes of the American anarchist movement.”—AKPress

“A wonderful evocation of the radical political past and what has become of its activists in their old age. It takes it’s name from the Yiddish anarchist newspaper, which finally died in 1987 at the age of 87. The film is an oral history, given by those who lived through the era. It’s more than merely that, however. It uses clips from old movies, in Yiddish, that dealt with the ugliness of the sweatshop. You hear the Yiddish songs and poems inveighing against oppression and calling for the people to rise up.

But the joy in the film lies in the people who belonged to the movement. They have aged gracefully, with their sentiments unchanged, but with their world different in ways they would never have dreamed of years ago. They speak with humor of demostrations, picket lines, battles of long ago. They speak as Jews, but secular Jews whose visions were of an unbossed universality. They are grandmas and grandpas, as sunny and mellow as any others, but their courage, intelligence and social concern still shines in their faces. They were a movement, mostly nonviolent, unlike the caricature anarchist bomb-thrower, but their families have grown into middle-class America. They no longer fight, but they still think.”—New York Times

Open Rescue vs. Clandestine Rescue vs. Rewilding habitat & Reintroducing wild species. Plus one explicitly environmentalist vegan testimony that I feel we don’t hear enough from by George Monbiot the biggest vegan political journalist we’ve got at the moment.

Steffen Meyn report from the european resistance to coal, Rest in Power

Promoting reporting made by Steffen before he tragically lost his life.

With English superimposed titles. You can watch the original without subtitles here with german title. Also a collaborater wrote spanish subtitles you can access by hitting CC on the orignal video.

Edited this video to bring together the tributes to Sahin Qerecox (Waka), who died fighting ISIS in Rojava, Northern Syria. It’s said he went to learn from and defend the revolution when alliances on the world stage look their grimmest. Before Syria Waka was active in the UK and mainland Europe, working with communities to resist coal mining applications and expansion. He was a gentle man, welcome face around the campfire, a funny, intelligent and fiercely committed activist.

Credit to Salem Medjahed and ANF News for the footage. As well as Osendale with help from FurcleTheKeh and Eisel Mazard for all the hard work on the translations

Long video, just putting footage back up that was taken down when YouTube deleted the international academies channel. Hopefully mine isn’t next, but I’ll just link to it on my archive.org account if so.

More online tributes made into a zine so I could print and share with people who don’t use social media.

Full album now on youtube, so you can just stick the album on or add your favourite songs to your own mix/playlist.

All their albums are available to download for a donation of your own choosing, to have and keep on your phone/mp3 player:

Or you can buy one of their hard-copy CD Albums, which includes pull-out lyrics sheet and “a very fetching photo montage of us playing and getting hammered.” £5 including post in the UK, that’s $10 including postage in the US.

The Unfinished Autobiography of Aileen Wuornos 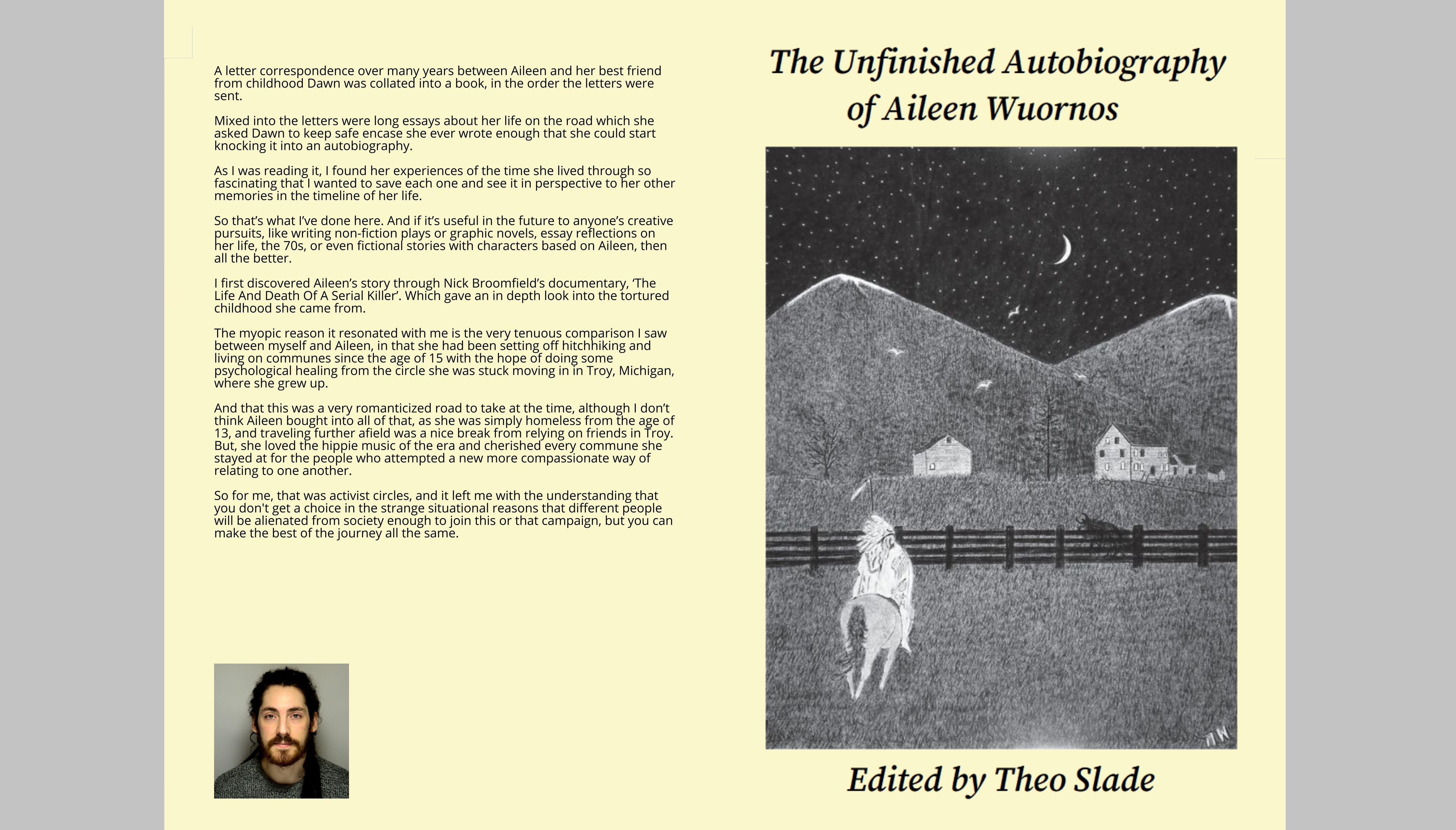 – Short Summary A letter correspondence over many years between Aileen and her best friend from childhood Dawn was collated into a book, in the order the letters were sent. Mixed into the letters were long essays about her life on the road which she asked Dawn to keep safe encase she ever wrote enough […] 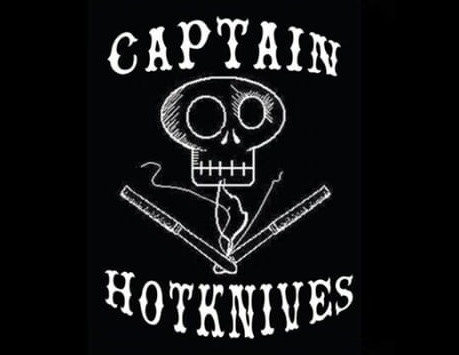 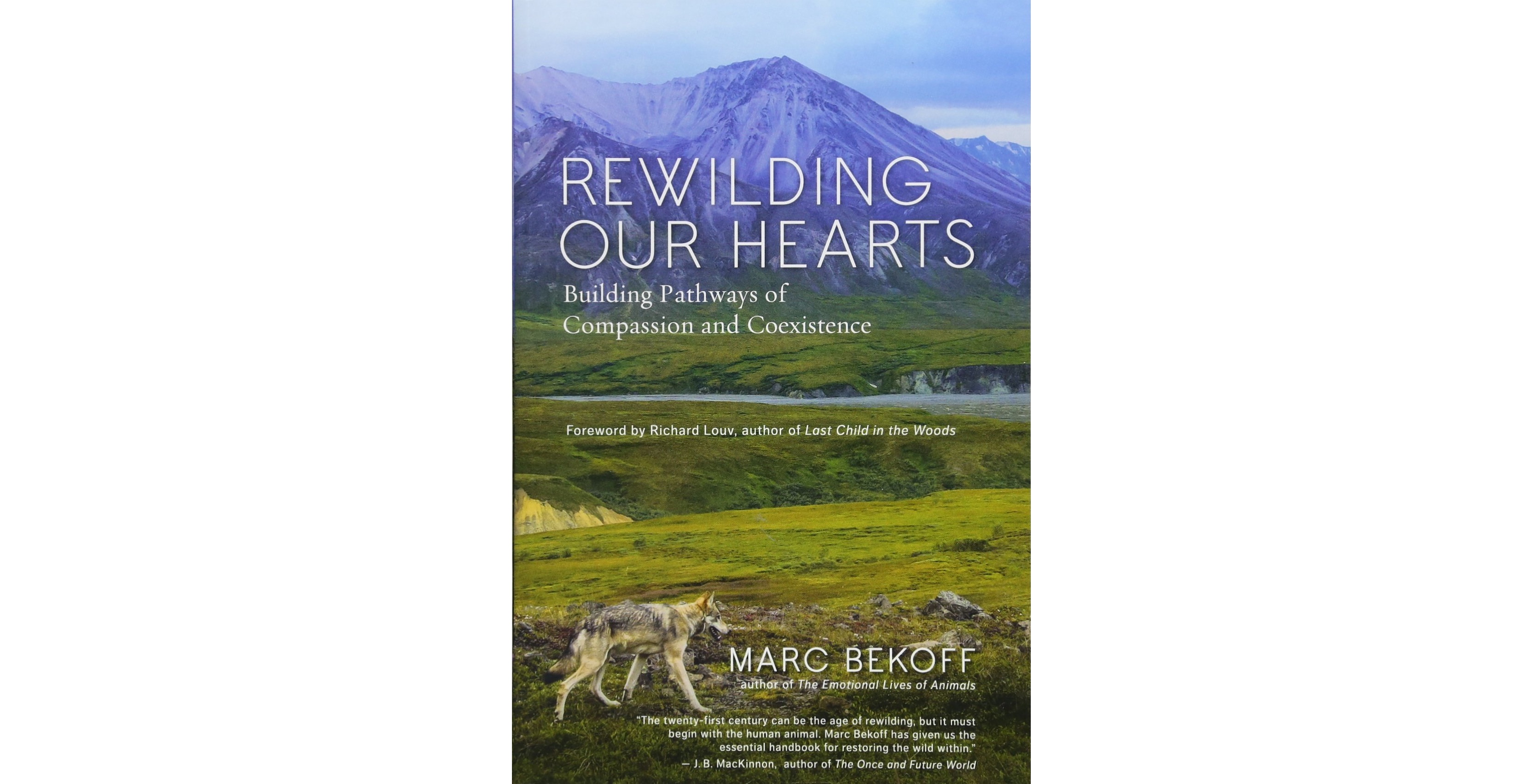 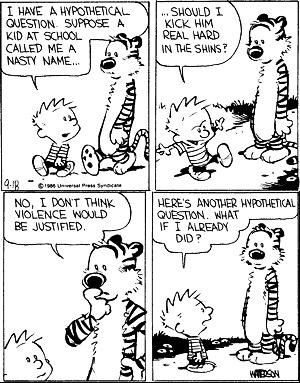 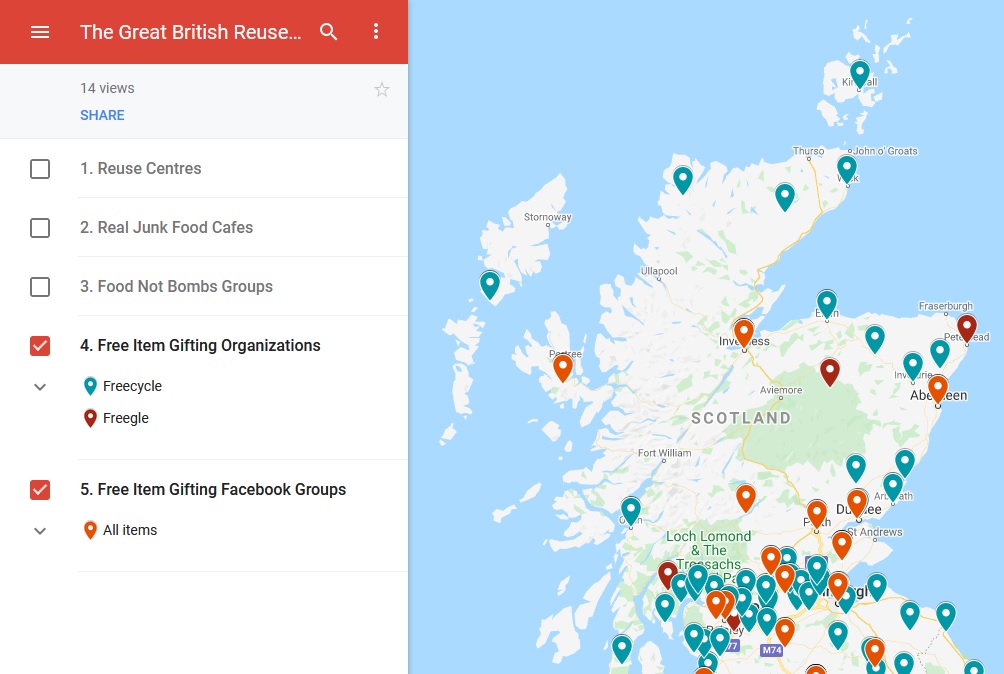