A Short Guide to Co-operatives  –  PDF

A Quick Look At What Co-operatives Are And What They Do.

Setting Up A Workers’ Co-operative  –  PDF

5 Steps To Setting Up Your Workers’ Co-op – A Quick Checklist.

Workers’ co-ops give us a way to reclaim a small but significant part of the world – our working lives. In this book you’ll find lots of information you need to set up your workers’ co-op, including organising your workplace, making decisions, choosing the right legal form, business planning along with info on tax, insurance and other such details.
This is a guide seeds for change co-authored with radical routes (hard copies available for £7 from them).

We think it’s important that more than one or two people in any co-op understand what’s going on with the finances if we want to be truly democratic in our decision-making and develop successful alternative business models. So we wrote this guide aimed at anyone who is involved in co-ops: the aim is to demystify the world of finance to enable all co-op members to fully participate in financial decision-making.

Timeline For Setting Up A Workers’ Co-op  –  PDF

An Overview Of What You Need To Do To Get Your Worker’s Co-op Off The Ground (A4 Poster).

This is a sample constitution for groups to adapt and use – you may need a constitution if your group wants to open a bank account or apply for funding.

A brief comparison of legal forms available to common types of co-op.

The Co-operative Principles And Values  –  PDF

An A4 poster of the co-operative principles and values

Topics covered include Aims and princiles; How Radical Routes works; How to join; How we raise and then lend money to our Members; Other services we can offer to members.

How to set up a Housing Co-op by Radical Routes

“We believe that everyone should be in control of their own housing, not at the whim of their landlord. Co-ops also provide secure homes, so that your housing is not dependent on your financial security.”

How to Set Up a Social Centre by Radical Routes

An excellent guide to finance in your co-op or other social enterprise.

A comprehensive guide to the different options for financing a community enterprise.

A guide for anyone involved in the creation of an enterprise that will be owned by, run by, and supported by the community in which it operates.

From Conflict to Co-operation by Co-operatives UK

How to deal with conflict by improving communication, improving meetings and decision-making, managing the change caused by organisational growth and development and clarifying the role of the governing body.

A comprehensive guide to understanding the systems and processes concerned with the running of a sustainable community enterprise.

To help you choose a structure and legal form for your co-operative, mutual or non-profit organisation.

The Hive by Co-operatives UK

A business support programme from Co-operatives UK offering a mix of online resources, training and advice for new start and existing co-ops.

In the late 1990s, plans to outsource track maintenance on the London Underground were being pushed through by the government. Workers at one depot responded by forming a new workplace group, both inside and outside the existing union, the RMT. This pamphlet charts the highs and lows of the Workmates collective, highlighting their successes and failures, their radically democratic organising method and their creative forms of direct action. We hope it can provide an inspiration to other workers frustrated with the limits of the existing workplace organisations. A copy of the pamphlet costs £2 including postage and packaging (to UK, please get in touch for international or bulk orders).

The 1987 struggle against threatened closure in and around the shipyards of Puerto Real, Spain, in both workplace and community witnessed the anarcho-syndicalist union CNT playing both a prominent and decisive role. The CNT’s involvement meant that the methods of organising and the forms of action taken departed from those common to reformist unions – with dramatic consequences. Mass assemblies both in the yards and surrounding localities involved workers, their families, neighbours and all supporters. A copy of the pamphlet costs £2 including postage and packaging (to UK, please get in touch for international or bulk orders).

A short history of British Anarcho-syndicalism

Anarcho-syndicalism is a distinct school of thought within anarchism. It seeks to abolish the wage system and private ownership of the means of production which lead to the class divisions in society. The three important principles of anarcho-syndicalism are solidarity, direct action and workers’ self-management. It focuses on the labour movement more than other forms of anarchism and looks to unions as a potential force for revolutionary social change, replacing capitalism and the State with a new democratically self-managed society.

Health and Safety at Work – An Anarcho-syndicalist approach

This pamphlet is based on a course organised by North & East London Solidarity Federation called “Organising for Health and Safety” back in 1997. Part 1 introduces the idea of health, safety and welfare standards at work, and places them in the context of capitalism. Part 2 suggests ways of finding out about and taking up health and safety issues. Part 3 details some common problems and definitions, and Part 4 provides a case study from the Norwich and Norfolk Solidarity Federation, and introduces the idea of union support surgeries. Part 5 compares and contrasts modern trade unionism with anarcho-syndicalism as advocated by the Solidarity Federation, and argues for social revolution. Finally, there are appendices on tactics, basic rights and information of practical use.

Out of the Frying Pan, a critical look at Works Councils

Works Councils are coming to Britain. But what are Works Councils, and what will they mean for working people and trade unions? Are the TUC unions right to welcome the changes in labour relations which Works Councils will bring? Works Councils, far from empowering people, act as a tool by which management can control and pacify people at work. The truth behind Works Councils is exposed here through the views of workers in France, who have witnessed their failure at first hand. The message is clear; there is nothing to be gained and much to lose from the introduction of a Works Council system in Britain. Out of the Frying Pan is a new, critical analysis of Works Councils and a look ahead at a real future for organising and fighting back in your workplace. 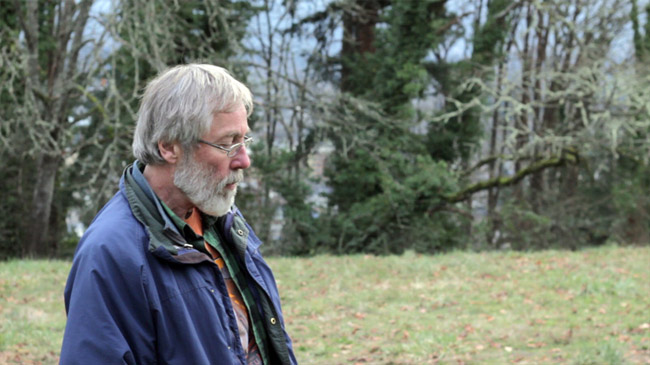 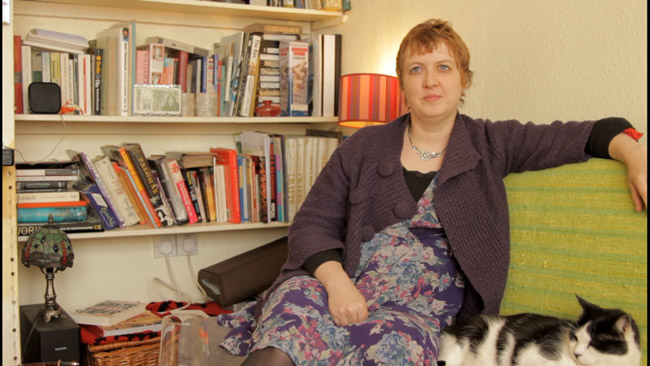